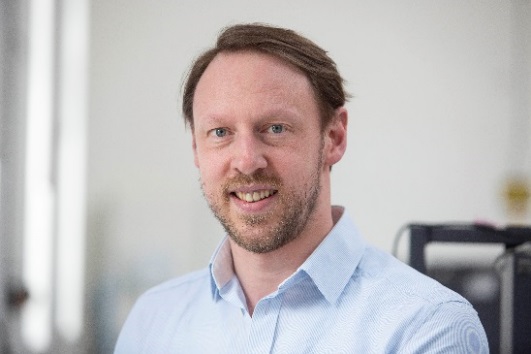 Andrew graduated from the University of York with an MChem degree in 1999. His subsequent Ph.D. studies were conducted under the supervision of Prof. Vernon C. Gibson FRS at Imperial College, London, focused on metal catalysed co-ordination insertion polymerisation. Andrew undertook post-doctoral research first under the guidance of Prof. Robert M. Waymouth at Stanford University, California and then as a CIPMA post-doctoral fellow at IBM, San Jose, California under the supervision of Dr James L. Hedrick and Prof. Robert M. Waymouth. Andrew returned to the UK to take up a RCUK Fellowship in Nanotechnology in September 2005 before being appointed as an Assistant Professor in September 2006 and subsequently as an Associate Professor in September 2009 before being appointed as a Full Professor in June 2014. In January 2018, Andrew joined the School of Chemistry at the University of Birmingham as Professor of Chemistry.

Membership of Learned or Professional Societies